Beyond the Luxury: Amazing Places to Visit in Varadero 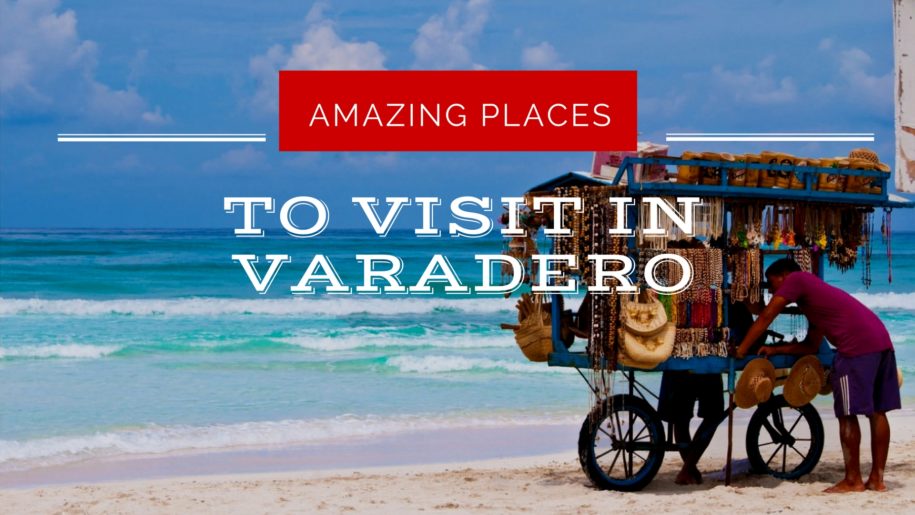 If Varadero is your first port of call upon arrival in Cuba, you might be a little surprised. This is not the beautifully dilapidated and vibrantly coloured Cuba that has graced countless holiday brochures. It’s still stunning though, with stretches of white sand and more luxury resorts than you can count. These resorts are geared towards foreign visitors, since few Cubans could afford to stay in these establishments. The region even has its own airport for visitors who aren’t in the mood for the roughly two hour drive from Havana.

This is perhaps why many of the larger resorts actually accept euros, because changing money can be such a bother (not really). But when you venture away from those beaches and the manicured grounds of the resorts, you will find an area that is more like the Cuba you’ve been expecting. There are many places to visit in Varadero other than the beach (although let’s face it… you’ll be spending a large chunk of your time there).

Let’s look at the Varadero that you’ll quickly fall in love with.

An All-Inclusive Beachside Experience (If You Can Afford It) 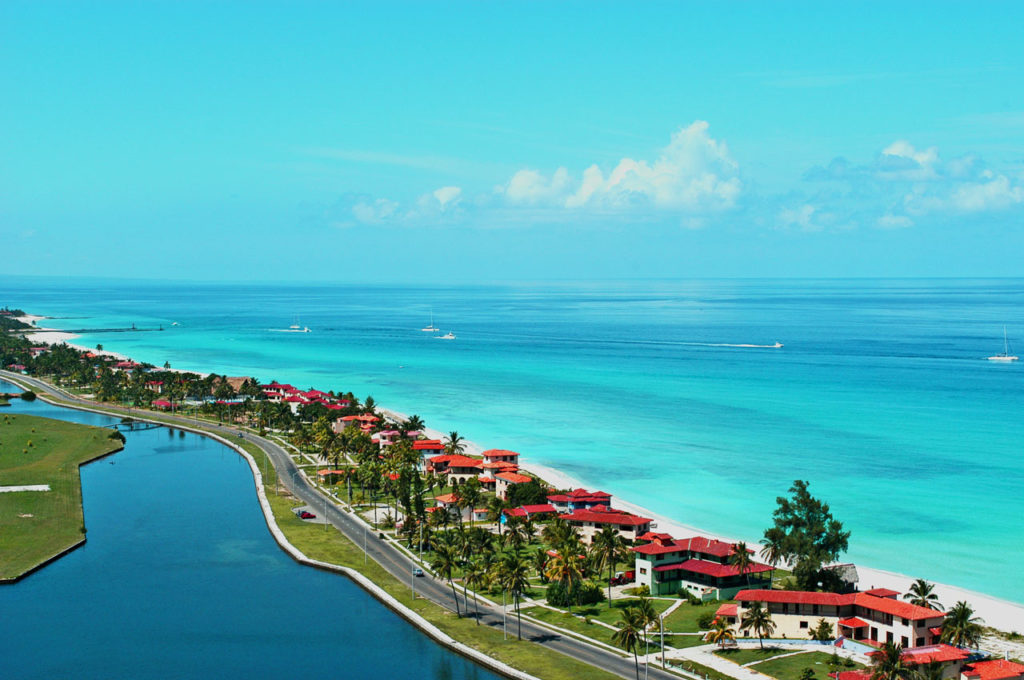 At just under 20 km in length, the Hicacos Peninsula extends outwards from the Cuban mainland to such an extent that it is in the fact the most northerly point on the island. The somewhat isolated northern tip is where you will find the majority of those luxury resorts, with the actual town of Varadero being located closer to the mainland. It’s too easy to be dismissive of the concept of a luxury resort, but their well-maintained beaches are one of the best places to visit in Varadero.

The sand is white, the waves are mild, and you can lay on the beach while smiling waiters bring you anything you want (if you’re a guest at one of the resorts). If you’re craving a more authentic beach experience, head 15 km away from the town of Varadero to Playa Coral (take a taxi). There are coral reefs that can be reached from the shore by even the poorest of swimmers.

Into the Town: The Best Places to Visit in Varadero

Moving away from the sanitised luxury of the resorts, the town of Varadero is less-polished, but more what you would think a Cuban beachside town would be like. You can stay here at a Casa Particular (Cuban bed and breakfast) for a fraction of what you would pay when you stay in one of the hotels further along the beach. And then you can at least say that you stayed in Varadero!

You can happily spend your days wandering around the town (because with a population of 27,000 people, it’s certainly not a city) but there are a few key places to visit in Varadero itself.

The Museo Municipal shows that Varadero wasn’t always somewhere for people to catch up on their suntanning. The museum details the history of the town and the region, with an indigenous population that inhabited the area for thousands of years before the Spanish “discovered” Cuba. The Spanish usage of the area is also deeply fascinating, and they established a settlement here all the way back in 1555. The actual word Varadero means dry dock, so can you guess what the Spanish settlers did here? The region was a convenient place to perform repairs while in dry dock before ships made their often torturous journey back to Europe.

The Museo Municipal benefits from having a deeply interesting history to detail and is one of the most fascinating places to visit in Varadero.

The people of Varadero benefitted from the Cuban Revolution in that they gained a swanky new park that was once a private garden. Parque Josone was built by rum magnate Jose Uturrio (who managed the now-defunct Rones Arechabala brand) as the grounds to his mansion. He named the private park after himself and his wife Onelia (because Jose + Onelia = Josone).

After the revolution, the grounds and mansion were claimed by the people, with the gardens becoming one of the most beautiful places to visit in Varadero, and the mansion becoming a restaurant. It’s pretty impressive when you consider that this was designed for the sole enjoyment of its former owners. Whose backyard has a boating lake with a palm-filled island in its centre?

Reclaimed mansions seem to be fairly common in Cuba, but this one is a beauty. It wasn’t reclaimed by the people as such, and it was in fact converted into a gold club after the death of the owner. Xanadu was built as the Cuban getaway for the American industrialist Irénée du Pont and was completed in 1929. It’s not as over the top as you might expect, and while luxurious, it’s still rather tasteful. The home is now the clubhouse for the Varadero International Golf Course, but if golf isn’t your thing, you can still dine here.

OK, so this last item isn’t technically in Varadero, but it’s only a small detour on the drive back to Havana. You really need to take a short visit to the town of San Miguel de los Baños. It was once a thriving spa town that attracted more visitors than Varadero did at the time. Unfortunately, pollution from a local sugar mill polluted accidentally irreversibly polluted the town’s water supply in the 1950s. The town was subsequently abandoned, and is now the definition of a ghost town.

Some residents have reportedly moved back into some of the town’s buildings, but you will most likely be the only person around when you explore the crumbling beauty.

Tags: museum in cuba, places to visit in varadero, varadero