Old Car Tours Havana: What You Need to Know About Riding in One of These Beauties 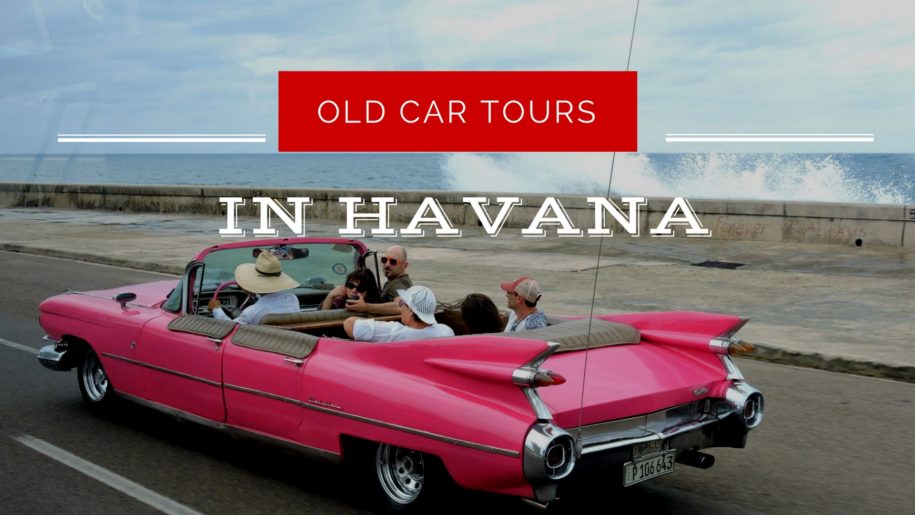 Posted by Daniel Stretton on September 27, 2017 | Featured | No Comments

Much like sun-drenched beaches, the face of Che Guevara (even though he was from Argentina), and smiling elderly people sucking on a cigar the size of a baby’s arm, the vintage American car has become an iconic symbol of Cuba. You might think that a visit to Havana would not be complete without getting into one of these beautiful beasts and prowling the streets (and we would happily agree with you). But while these old cars are absolutely everywhere, can you so easily take a ride? Let’s look at everything you need to know about the ease and availability of old car tours Havana.

The Mechanical Ingenuity of Cubans 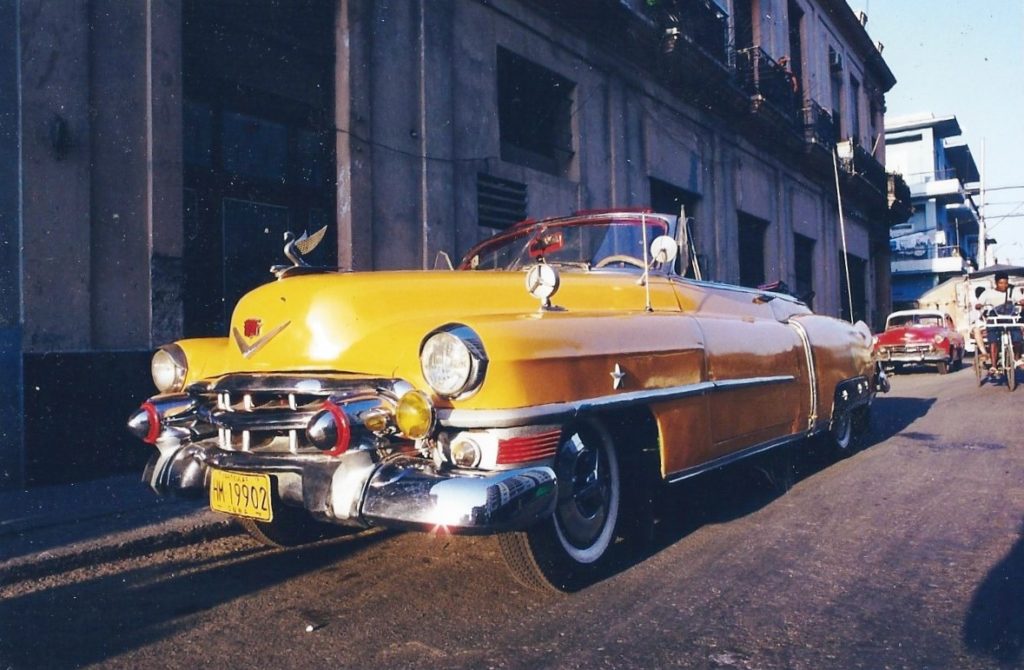 The sheer fact that these beautiful vehicles first rolled off the production line in the 1950s and are still rolling along the streets is a testament to the mechanical ingenuity on offer in Cuba. When the US imposed a trade embargo against the island nation, it became difficult for Cuba to get… well, anything from the US. With the loss of their most geographically convenient trading partner, what was already in Cuba had to last. While the cars are still looking much as they originally did, it’s a different story once you look at the engine. Despite loving maintenance, not all of these cars have made it through the decades, and when the overall package no longer works, the vehicle is broken down and cannibalised.

The engines of the vehicles offering old car tours Havana are a mixture of original parts, parts from vehicles of a comparable age but a different manufacturer, parts that were designed for a boat, and various other parts all meshed together to make a working engine that will allow the car to stay on the road.

The existence of these lavish old beauties are not something that’s exaggerated for the sake of luring tourists. They are quite literally everywhere, loudly making their way along the streets as they announce themselves. There are a number of other, less distinctive vehicles too, and if you see a more modern looking sedan, chances are that it was imported from China (or with older, though comparably newer, vehicles – perhaps from the Soviet Union). The great expense of importing these newer vehicles means that they were brought in for official use, such as government business and law enforcement. The classic cars of Cuba have often been in a family for generations, being passed down and maintained so that the vehicle can deliver many more years of service.

They’re a cherished asset, and there are only 60,000 cars throughout the island’s population (which is just over 11 million). While the history that has resulted in the continued existence of these vehicles is interesting, it doesn’t exactly help you to get behind the wheel, does it? Don’t worry – you will, and old car tours Havana isn’t something all that difficult to achieve.

Many of the vehicles you see on the street are privately owned, and it’s not as though you would generally ask a stranger if you can take a ride in their car (and this is something your parents probably told you never to do!). When it comes to old car tours Havana, there are still plenty of options. Taxis in the Cuban capital are often an old car, and so you might end up taking your first ride in one when you’re making your way from the airport to your accommodation. If not, you can easily take one on a scenic tour of the city. Some drivers will request a certain amount for the overall journey, and when you’re in a foreign country it can be difficult to know if this is a fair rate or an inflated amount.

If you’re not comfortable paying this amount and the driver is unwilling to turn on the meter, simply walk away and find one who will. It’s not that difficult since old car tours Havana are hardly a scarcity.

In the spots of the city that are popular with tourists, there are some taxi tours that take place in an old car. These are tours where you will pay a flat fee that will be displayed and the tour will take you along a predetermined route. This gives you an easy opportunity to have at least taken a ride in one of these old beauties while in Havana.

Remember that Cuba is not a country where foreigners tend to rent cars and take to the roads themselves (although this is certainly possible). If renting a car, you will almost certainly be presented with one of the newer models available on the island. Don’t let this be a disappointment. Driving a classic car that has undergone so many mechanical modifications can actually be an artform, and without experience, you might be in for a rough ride.

But still, such a ride really needs to be experienced when you visit Havana, or indeed any city in Cuba. You will quickly realise the advancement in automotive technology over the last five decades as soon as the car sets off. It’s fun, and those bucket seats can be strangely comfortable, and yet the ride will not be as smooth as you’re used to. The suspension will rattle as the car accelerates along the cobblestone streets, expelling diesel exhaust behind it. So while it’s not going to be the most comfortable ride you’ve had in a car, it might well be the most enjoyable.

Even though the US and Cuba are on infinitely better terms than they used to be, there are still strict restrictions against exporting vehicles from Cuba. This means that these beauties will be around for awhile, even if they are gradually joined by newer cars as Cuba at least begins to import more vehicles.