The Dark and Fascinating History of the Morro Castle Cuba 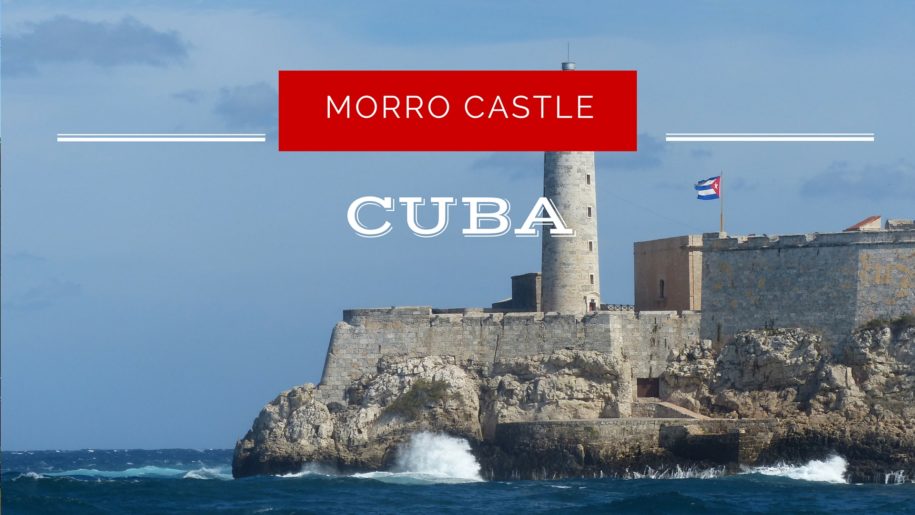 Most contemporary buildings won’t stand the test of time. Think of the apartments and office buildings in your town.

Do you think people will be coming from all over the world to see them in a few hundred years?

Most buildings are constructed and they then serve their purpose for a fair few decades. Eventually it will be decided that the building is no longer able to serve its purpose, and so it will be knocked down and replaced with something newer, bigger, and “better,” and so on, and so on…

Fortunately, there are still a number of undeniably beautiful buildings that have been left alone, despite the fact that their original purpose no longer exists. By allowing the building to remain, its purpose has changed to one of historical significance, symbolism, and pure beauty. It would have been an utter shame if the Eiffel Tower had been dismantled in 1909, as was the original plan for this supposedly temporary tower.

While the Morro Castle Cuba is no longer needed to defend the city of Havana against pirates and hostile foreign forces, the building remains in place and is wonderfully well-preserved. It’s certainly a must-see when visiting Havana. 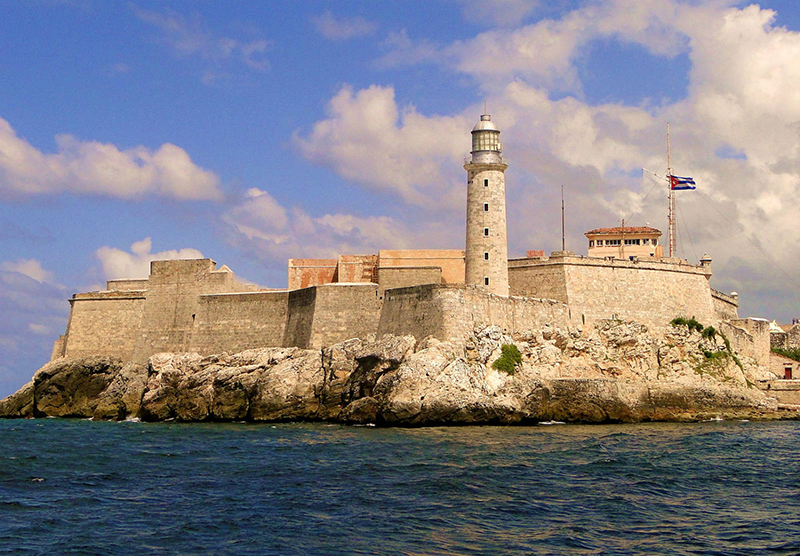 It’s much easier to simply refer to this magnificent, sprawling building as the Morro Castle Cuba. If you’re feeling brave, you might want to attempt to call it by its proper Spanish name: Castillo de los Tres Reyes Magos del Morro. The city of Havana (which was a Spanish territory at the time) needed protection from the regular unfriendly forces who sailed into the harbor, and so 1589 saw the construction of the Morro Castle Cuba. While the castle was usable shortly thereafter, it wasn’t deemed to be finished until 1630, and numerous additions have been constructed over the centuries.

Perhaps one of the most remarkable features of the castle in its role of defending the city was a massive chain. This chain stretched across the mouth of the harbor and could be pulled up once unwelcome ships were spotted. This chain essentially closed the harbor, and if they were lucky, it could also cause a fair amount of damage to those invading boats. The chain extended across the mouth of the harbor and was connected to the equally lovely La Punta Castle. The chain was put into place in 1630, once the Morro Castle was finished.

The Castle is Captured 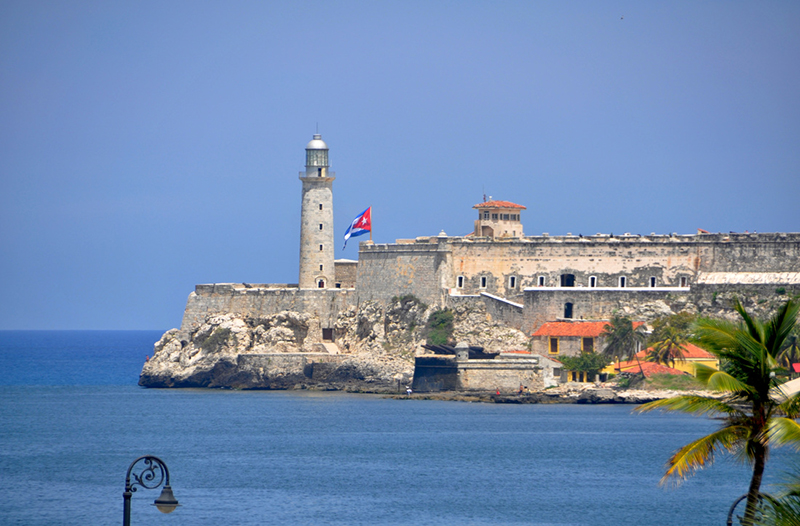 The fortress was extremely well-constructed (and the base of the Morro Castle Cuba is a truly unique shape, designed to fit around the boulders that are located at the site), but it wasn’t totally invulnerable. The multiple cannons (some of which are still there, even though they’re rather rusty) were successful at defending the castle against water-based attacks, but British forces managed to capture the castle in 1762.

They attacked by sea, while a number of soldiers had also made it to land a short distance along the coast. The castle was attacked on multiple sides and the British were able to take control of Morro Castle Cuba. They then took control of Havana as well. Havana’s time as a British territory was very short indeed, and it was handed back to Spanish control under a treaty that was signed less than a year later. In the long and turbulent history of Havana, this time under British control was barely the blinking of an eye. 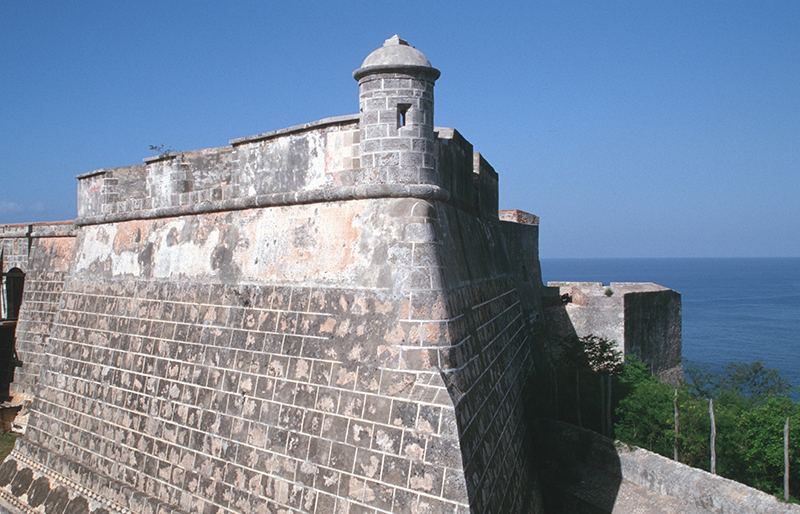 Pirates and other hostile foreign forces were less of a problem in recent times. Certainly, Cuba wasn’t on the best of terms with the US, and there were times when it seemed like the island nation would be engulfed in yet another conflict.

But the Cuban Missile Crisis didn’t involve foreign forces sailing into Havana’s harbor, so the castle was no longer used for its intended purpose. The solid nature of the building and its strategic location made it extremely useful as a prison. A number of opponents to the government were imprisoned here, and escape was practically impossible.

Nowadays, it’s mostly cargo ships and cruise ships that make their way into Havana’s harbor. These boats are more than welcome, and they deposit eager visitors in the city, ready to experience the delights of the city. A watchtower is no longer needed (and the original one was destroyed when the British captured the castle), but the castle’s elevated position is still helpful for keeping an eye on the harbor.

The city port authorities have an office here, and you couldn’t think of a nicer place to go to work each day. There is also a lighthouse, and it’s funny to think that something that was added in the 1800s is considered to be a modern development. When you think of how old the castle is, this certainly makes sense.

Don’t be frightened if you happen to be visiting the castle in the evening. Cannons are fired each night at 9pm. This was the signal that the city walls of Havana needed to be closed for the night.

Havana has of course extended far beyond these original city walls, and it definitely doesn’t close up for the night at 9pm. Sometimes it feels like it doesn’t close at all! The castle operates as a museum and you can explore its depths for a small fee. This is definitely interesting, but the real appeal of the Morro Castle Cuba is to walk around its upper battlements.

You can stroll around the top of the castle, enjoy a sensational view and wonder what it must have been like to look out over the ocean and see a fleet of foreign war boats making their way towards you. “Quick! The pirates are coming! Time to raise the chain…”